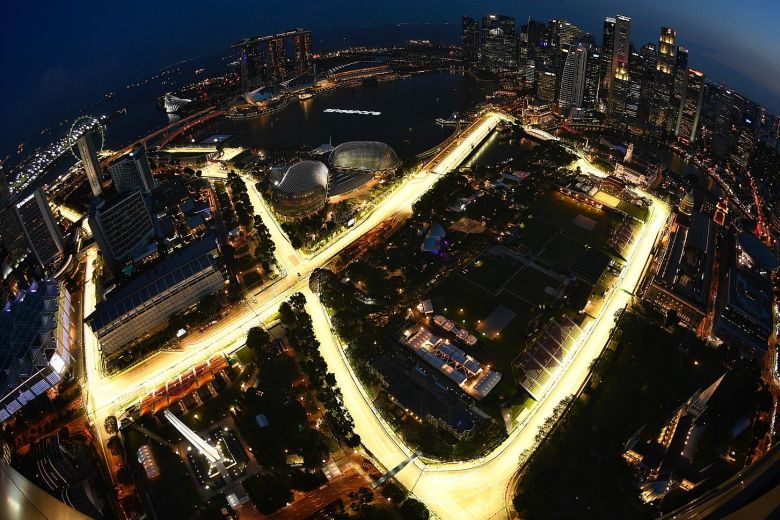 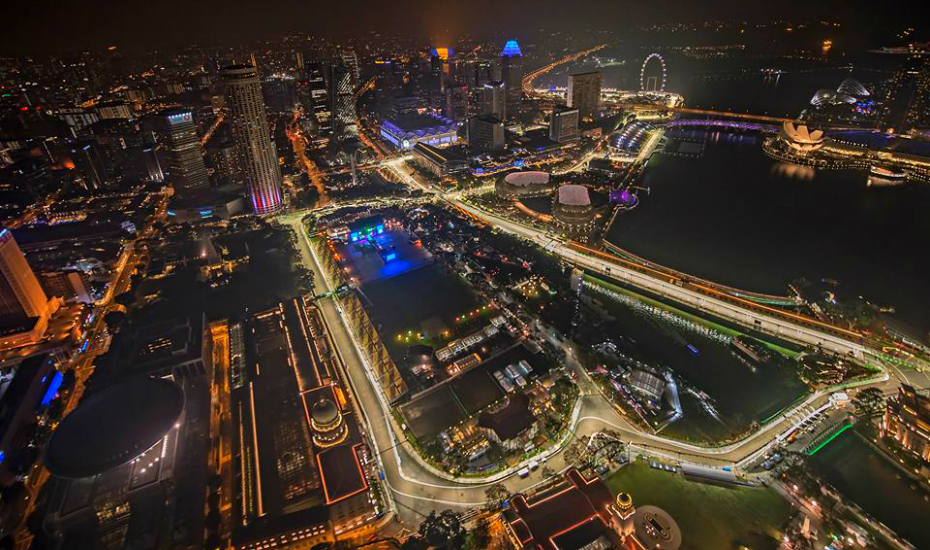 "He crossed the line, timed out, with just a sarcastic ‘thank you, thank you’ to his team and to Charles, who despite taking pole position, was busy defending himself, rather than being caught up in the ecstasy of taking a Monza pole in a Ferrari – usually the sign of a guilty man. And as the facts trickled through on Saturday evening and Sunday morning it became more and more clear that that might be the case."
....
Nonetheless, Vettel was tracking the Mercedes, in fourth place in the opening laps on Sunday, up with the leading pack when he had his spin.

It was a spin I’ve rarely seen in a Formula 1 car, although it’s quite understandable how it could happen. He simply was right on the edge of the rear of the car, probably carrying too much speed into the approach to Ascari. After that, nibbling the apex kerb was the final destabilisation the car needed to lurch into a spin and put Vettel into a myriad of troubles.

Probably the subconscious frustration he was feeling with the team, with Charles and the unfolding situation, must have been on his mind to have had such a simple spin.

At first the re-join seemed, quite frankly ludicrous, and from such a well-respected, successful, older statesman amongst the drivers, it didn’t make any sense other than pure red mist.

But on hearing Vettel’s explanation of ‘I couldn’t see anything’ after the race, I can actually sympathise slightly more.

The high cockpit sides and the angle the car went off, combined with the HANS device and possibly Halo also would have made visibility very difficult.

With the HANS on in the car, the driver has a very limited range of head movement to the side. Then on top of this, the high cockpit sides would have meant he could see no further than probably 90 degrees out of the car, aside from what he could see in the mirrors.

But the angle was more like 110 degrees for Vettel onto the track, so there would likely have been a blind spot for him. The question then is, what to do – wait or gamble?
...
His head must be in a tricky place right now. Fundamentally he hasn’t been as quick as Leclerc since Canada, and he has been making more errors as well.

That will all be weighing on his mind, as the golden boy on the other side of the garage can seem to do no wrong right now, and will be gathering support and momentum inside the Ferrari team – a team Vettel had established as his own in the years from when he joined until now.

There are still seven races to go, and there’s still time for Vettel to turn around this form, but arguably the two strongest Ferrari circuits are now gone, and he didn’t stand on a podium, whilst Leclerc took a brace of wins.

Vettel has previously shown his ability to dig deep to win championships, particularly in 2010 and 2012, and he’s going to have to use all of that experience and mental resolve to get himself out of this latest conundrum by the end of this season.

Leclerc UNHAPPY after being jumped by Sebastian Vettel! [Team radio]

Mon bout préférée: "But we can fight, right?!"